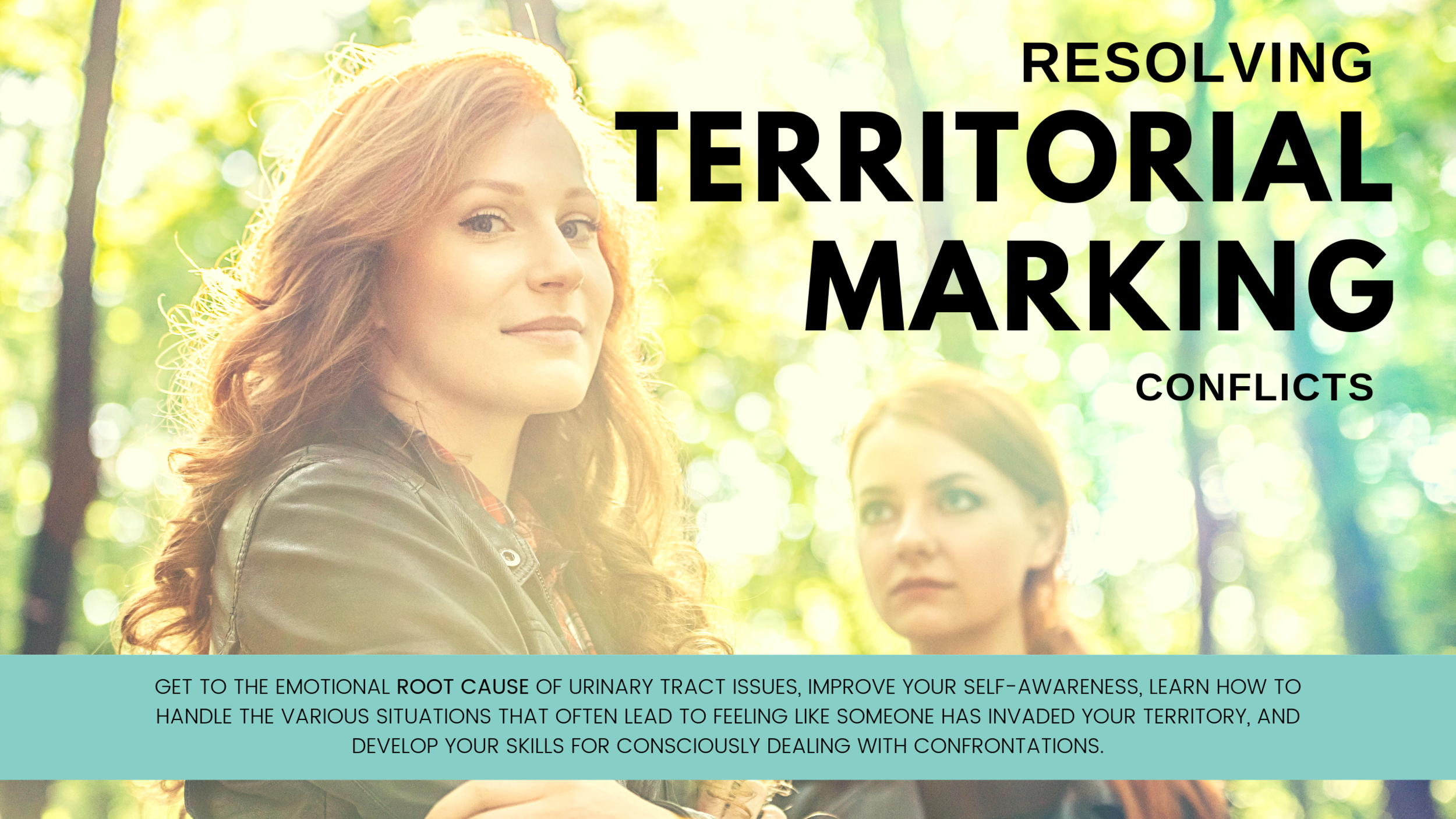 This Course is All About Helping You Resolve Territorial Marking Conflicts...

and this means addressing several very common issues including:

What's Included in This Course? 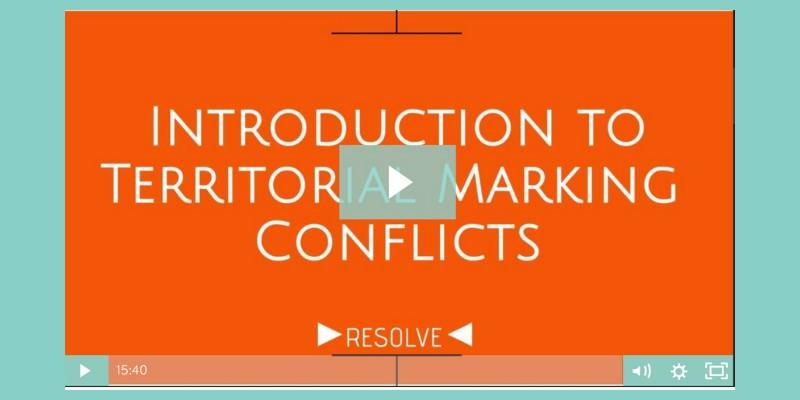 This course has 3.2 hours of training videos. MP3 downloads of the audio are also available for listening on the go. 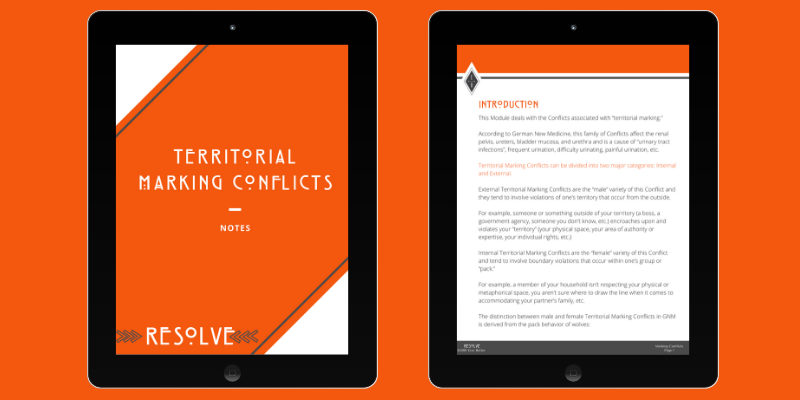 The notepack for this course is 46 pages long and deconstructs the essence of Territorial Marking Conflicts and practical steps for resolving them. 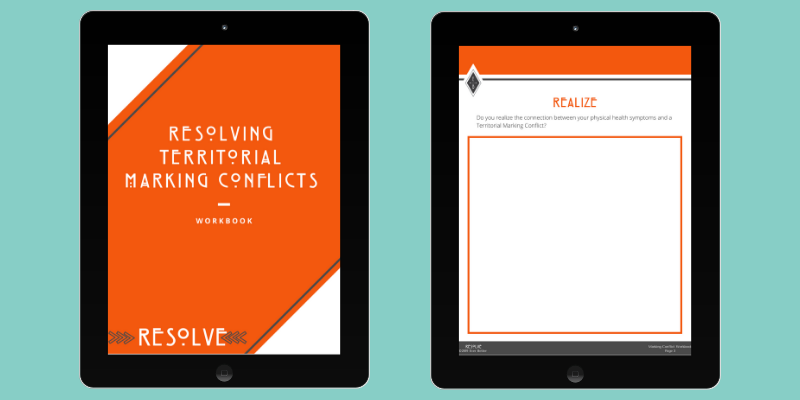 A 22 page workbook with journaling prompts will help guide you as you put these ideas into action in your own life experience. 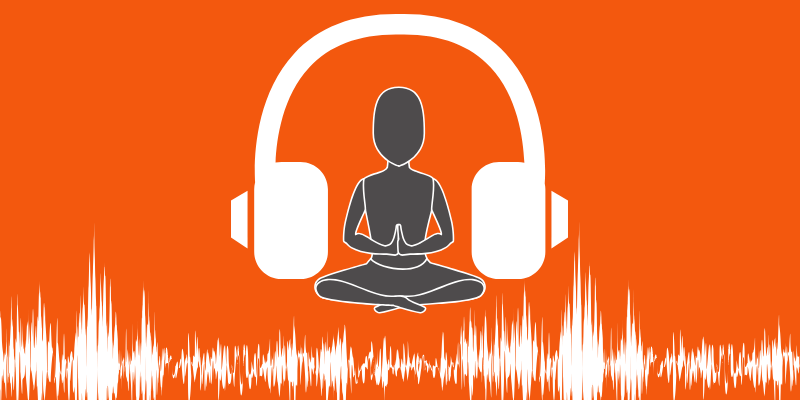 This course includes the 10 minute "Totally Okay" guided meditation that is designed to help you relax and fill you with confidence.

This Module is packed with very practical and incredibly powerful ideas and strategies for improving your experience, creating confidence, and empowering you to address and change what needs to be changed while feeling better and responding more resourcefully to everything else.

Enroll now and start putting these ideas into action!